Punishing Syria with Deception and Economic Trickery: Part I

Syria was one of the seven countries General Wesley Clark identified in 2001 as being targeted for taking out within the next five years immediately after September 11, 2001. Clark stated that Pentagon insiders told him the targeting would occur in the following order:  Iraq, Syria, Lebanon, Libya, Somalia, Sudan, and Iran.  In practice, it became apparent that the UK and France shared this goal, joining the US as an informal partnership known as the West.  Although the timeline has extended beyond the five years Clark predicted, there is evidence of an ongoing regime-change agenda.

The US has a pattern of looking to the few countries with independent governments as regime-change opportunities. In the US government's eyes, the Syrian northeast--the area between Turkey and Iraq, not far from Iran to the East--is ripe for a new US base. It is rich in oil and gas, and the wheat and cotton fields serving the Syrian population make it even more tempting.

Syria's leader, Basher al-Assad, came to politics unexpectedly. His elder brother, Basset, who had been heir apparent, died suddenly in a car crash (1994). Thus, Basher, a practicing medical doctor before his brother's death, dropped that profession to become the new heir apparent until his father, Hafez al-Assad, the prior President, died in 2000.

The Arab Spring had already begun raging in neighboring Middle East countries, when in March 2011, it ignited in Syria as well. It looked like a pattern was established as heads of state either fell or were in danger of falling from power.

The West conducted a highly deceptive and dirty war. The major components were:

In March 2021, on the 10th anniversary of Syria's Arab Spring, the CBS 60 Minutes television program trumpeted the Brutal Dictator Assad story.  During the broadcast, the guest, Stephen Rapp—former US Ambassador-at-Large for War Crimes Issues in the US State Department’s Office of Global Criminal Justice—displayed gruesome photographs showing tortured corpses.  He attributed the atrocities to Assad's army.  Rapp credited a man named Caesar with recovering the photos. Rapp said, "Assad has gassed the innocent, bombed hospital and schools, and made thousands disappear….We've got better evidence-- against Assad and his clique-- than we had against Milosevic in Yugoslavia, or in any of the war crimes tribunals in which I've involved. To some extent, better than we had against the Nazis at Nuremberg because the Nazis didn't take individual pictures of each of their victims with identifying information on them."

“Caesar” is a codename for a supposed Syrian military whistleblower.  But Max Blumenthal reports that “investigators have determined that at least half of the photographs in the ‘Caesar’ trove depict the bodies of government soldiers killed by the armed opposition. This highly inconvenient fact, which undermines the entire narrative of Caesar’s promoters and exposes them as cynical liars, has been ignored across the board by mainstream US media, Congress, and of course, by the network of operatives that managed “Caesar.” (Grayzone, 6/25/2020)

Anyone aware of the 9/11 travesty and coverup should view Rapp’s claims as another attempt at victory through smoke and mirrors. If Assad's forces were torturing civilians, he would hardly have photographed the victims and displayed them so carelessly that the photos would incriminate the regime. Western-supported forces attacking Syria killed an estimated 100,000. Those attacking Syria likely photographed the mangled corpses in an attempt to pin the slaughter on Assad.  Researchers have proved that a large proportion of the photographs show the opposite of what Rapp and others alleged.   Blumenthal also notes that in 2014, Rapp helped the Holocaust Memorial Museum establish “an exhibition likening the Syrian war to the Jewish genocide of World War Two Europe. The exhibit contained a special section on the Caesar file, presenting it as evidence of industrial mass murder without a scintilla of critical context or evidence.”

In March 2011, a few months before the notoriety struck Syrian President Basher al-Assad, Vogue magazine featured the first lady of Syria, Asma al-Assad in an article titled "A Rose in the Desert."  The article praised Asma al-Assad as “glamorous, young, and very chic--the freshest and most magnetic of first ladies." Praise of this kind does not go to the wife of a President if he is considered a brute.  Max Fisher notes that the article—which also called Syria the “safest country in the Middle East,”--and all references to it were “removed from Vogue’s website without explanation.”

The devastating succession of calamities in Syria since 2011 are part of the aftermath of September 11, 2001. It is another example of the event's consequences growing far more extensive and destructive than 9/11 itself.

In the forthcoming sequel to this article, we will explore other aspects of this deceptive and dirty war in Syria--including the ongoing effects of brutal U.S. sanctions imposed on the Syrian people in June 2020.

@911TAP9/11 TAP
One of our initiatives for the 20th anniversary was a national poll regarding 9/11 - to measure where people stand,… https://t.co/B2lfwpvHeX

@911TAP9/11 TAP
One of our initiatives for the 20th anniversary was a national poll regarding 9/11 - to measure where people stand,… https://t.co/zIRwUZpv6d

@911TAP9/11 TAP
One of our initiatives for the 20th anniversary was a national poll regarding 9/11 - to measure where people stand,… https://t.co/CnF8le7guo 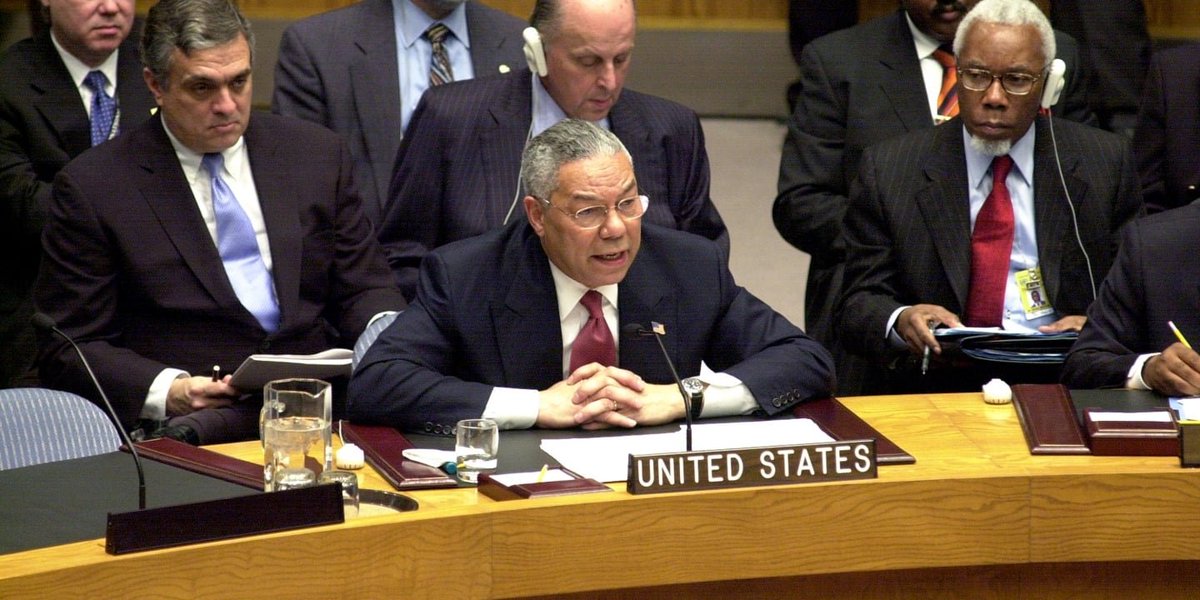 @philipgiraldiPhilip Giraldi
Apart from what happened, I have always been more intrigued by “Who done it?” I found the 9/11 Report to be conspic… https://t.co/WSdt0pN24K

@philipgiraldiPhilip Giraldi
One should also recall that when the news of 9/11 reached Israel, Prime Minister Benjamin Netanyahu was pleased, sa… https://t.co/Ie0wuVj8Bl

@philipgiraldiPhilip Giraldi
Interestingly, photo evidence demonstrated that they had been seen “casing” the area where they were seen celebrati… https://t.co/pKKFYTNVFE

@philipgiraldiPhilip Giraldi
Ron Unz has recently completed an exhaustive examination of the 9/11 evidence. He observes that 9/11 and its afterm… https://t.co/8O9Zmq1j6x

@UnzReviewThe Unz Review
Another Look at 9/11: Ask Not ‘What Happened?’ but ‘Who Did It?’ - Philip Giraldi https://t.co/RWAWKfLHpg 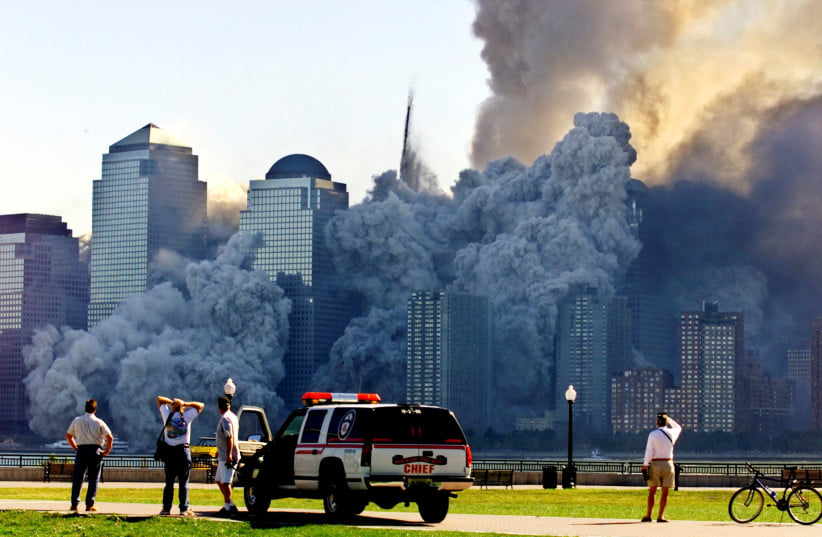